Congratulations to the finalists for the 2015 European Digital Girl of the Year™ Award! 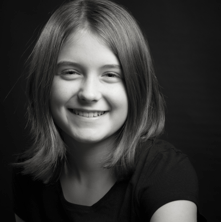 Niamh, 13, learned to code at CoderDojo when she was nine and she loves to build websites and apps that help people. When she was 11 she developed an award-winning app to help the drivers of electric cars. For three years Niamh has mentored at CoderDojo in Dublin City University, where she helps other young people – and particularly girls – to learn how to create with technology. She is a member of the Digital Youth Council in Ireland and she would like to see more coding and technology taught in schools. 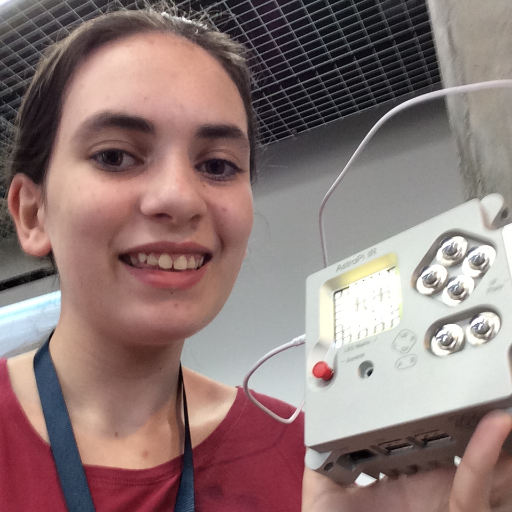 Yasmin is a fourteen year old who has been programming for six years. She regularly builds projects with the Raspberry Pi computer, and volunteers to run workshops for young people to learn how to code using the Pi. As well as this, she runs a programming club during her school lunch breaks for younger pupils, to hopefully increase the uptake of Computer Science at her school.

Join us at the 2015 European Ada Awards Ceremony – taking place as part of the “e-Skills for Jobs High-level Conference” event on 14 December 2015 in Luxembourg, where we will announce the 2015 European Digital Girl of the Year™!