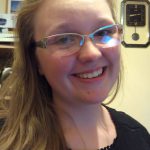 Cerys is a fourteen-year-old who has a passion for technology.  Over the past couple of years she has got very involved with Raspberry Pi Computers and now runs her own raspberry jam in her hometown.  She also helps at a code club and visits events right across the UK. There is a growing number of media clips and blogs on the internet that she been involved in, all aiming at getting young people–especially girls–involved in tech. Her moto is “if  I can do it, you can too.”

Gabi is fourteen years old and has been programming web and smartphone apps for three years. She builds digital projects and has a passion for creative digital content like music and graphics. Gabi regularly participates in coding activities in school and in her community, especially those reaching out to girls. Her first project was a website to promote ICT to girls and women.  Gabi started volunteering at young age and is a member of the school archery club and woodwind orchestra. She is always keen to try new things and believes everybody can be good at something. 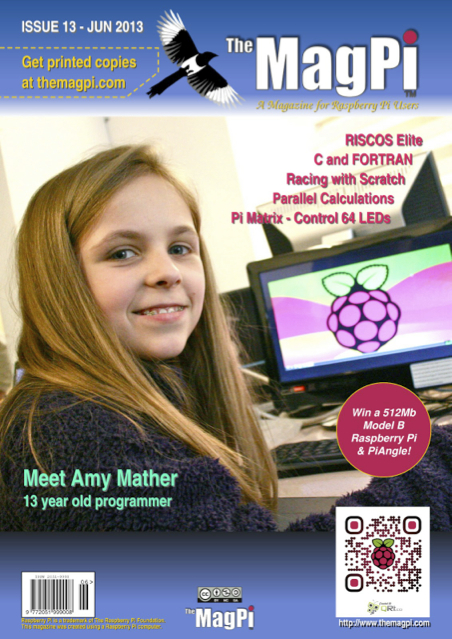 Congratulations to the following finalists for Europe’s first-ever Digital Girl of the Year™ Award! 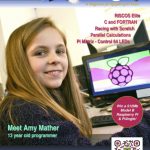 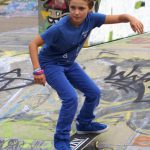 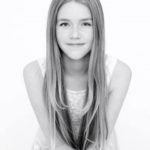 At 13, Olina Helga has taught both children and teachers the basics of programming. She has blogged for Little Miss Geek in the UK, been nominated to speak at TED and showcased as a keynote speaker at Iceland’s largest IT conferences. She especially enjoys seminars for girls that combine the basics in programming and building up self-confidence.

Join us at ICT 2013 on 7 November in Vilnius, Lithuania where Ms. Neelie Kroes, European Commission Vice President responsible for the Digital Agenda, will announce the 2013 Digital Girl of the Year™!